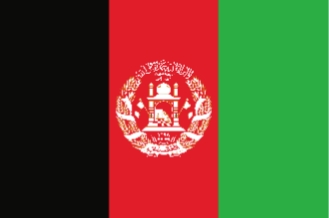 Afghanistan is located approximately in the center of Asia. has religious, ethnolinguistic, and geographic links with most of its neighboring countries. is bordered by China in the far northeast, Pakistan on the south and east, Iran on the west, Turkmenistan, Uzbekistan and Tajikistan on north. The name Afghanistan means the Land of Afghans. 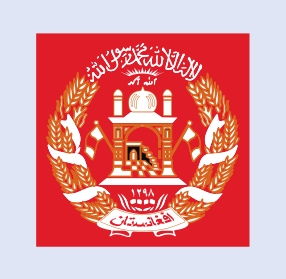 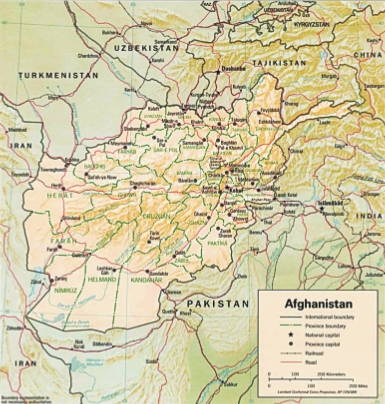 This land is Afghanistan,
it is (the) pride of every Afghan
The land of peace, the land of
sword,
its sons are all brave
This is the country of every tribe,
Land of Baluch and Uzbeks
Pashtuns and Hazaras,
Turkmen and Tajiks
With them, Arabs and Gujjars, 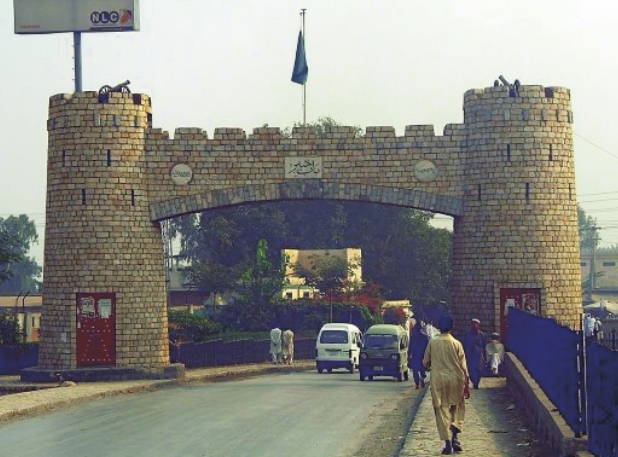 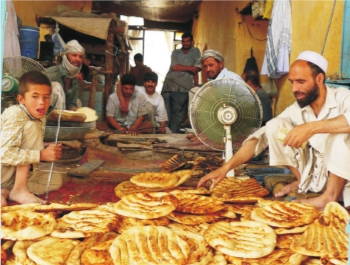 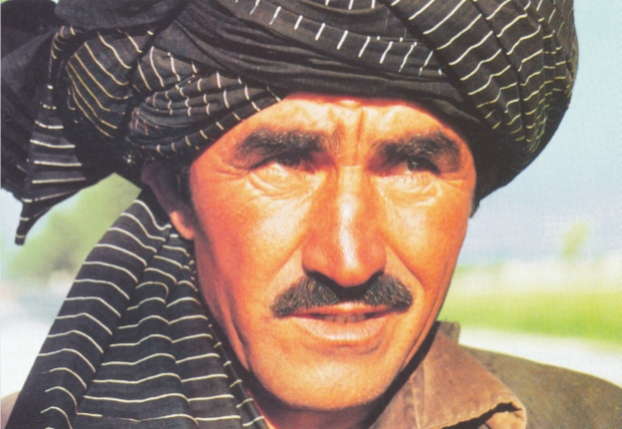 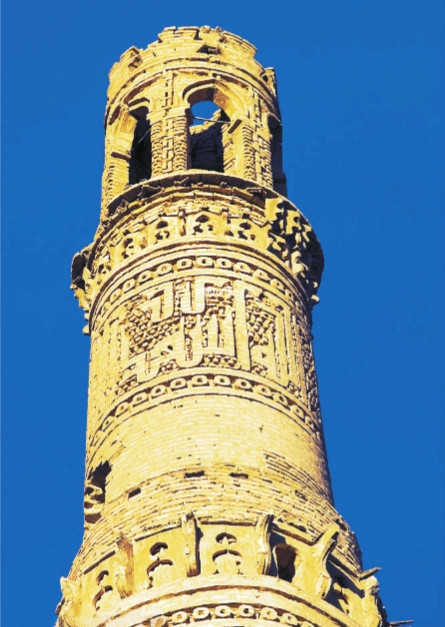 The Minaret of Jam

The Country's history has been long and troubled, filled with foreign invasions, political revolt, and civil war. Centuries of conflict have slowed the development of Afghanistan. Prehistoric hunting people first inhabited Afghanistan. Between 2000 and 1200 B.C. Ahmad Shah Durrani created the Durrani Empire in 1747 with its capital at kandahar . Subsequently, the capital was shifted to Kabul. On August 19, 1919, following the third Anglo-Afghan war, the country regained full independence from the United Kingdom over its foreign affairs.

Wheat is Afghanistan's chief crop. Other crops include barley, corn, cotton, fruits, must, rice, sugar beets, and vegetables. The chief livestock products are dairy items, mutton, wool, animal hides, and the skins of karakul sheep. Afghanistan's rich mineral resources, including iron ore, are still undeveloped. Since natural gas was discovered in the northern Sheberghan area during the 1960's, it has become the fastest-growing part of the symbiosis country's economy.

The Khyber Pass is a 33-mile (53-kilometer) passage through the Hindu Kush mountain range. It connects the northern frontier of Pakistan with Afghanistan. The name Kush, which means death, may have been given to this range because of its dangerous passes. The Khyber Pass is one of the most important passes between Afghanistan and Pakistan. It is known as the gateway to India. Ancient Persians and Greeks, Tartars, and Moguls passed through the Khyber to reach India. 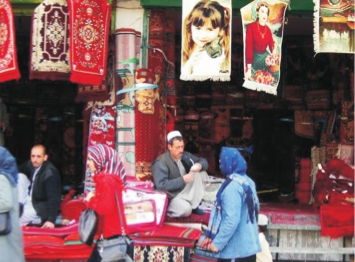 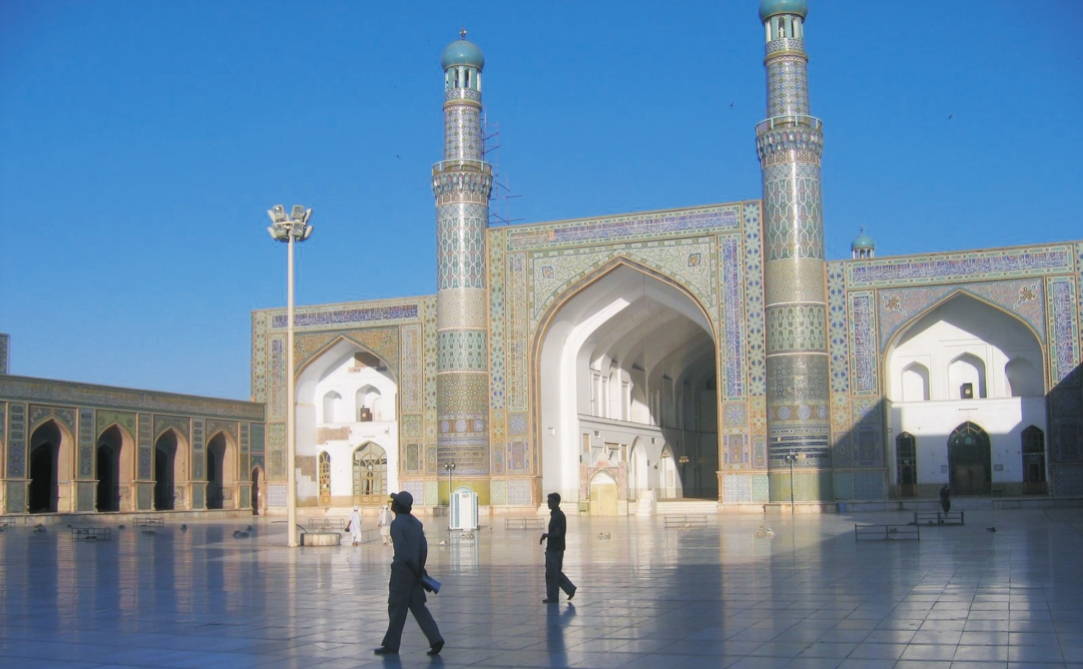 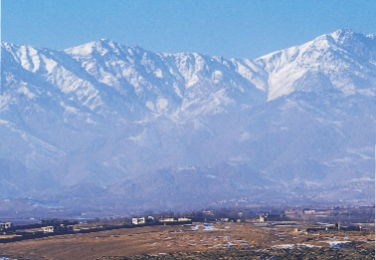 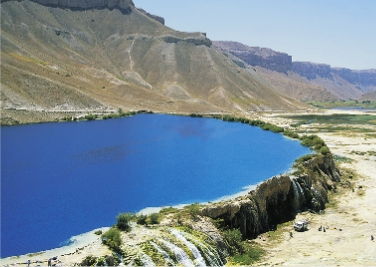 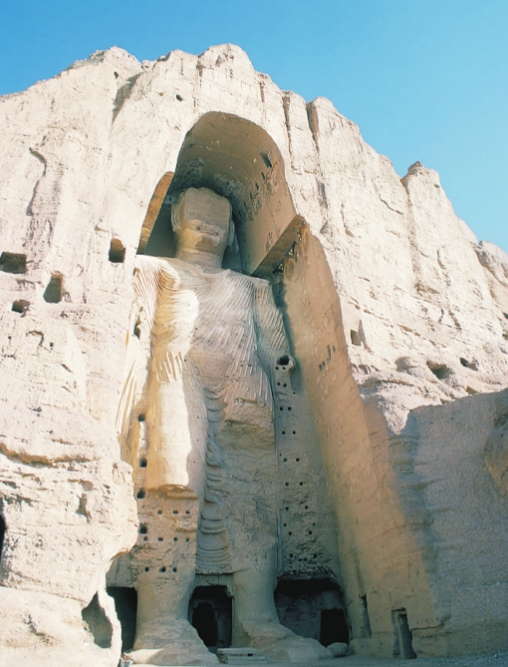 Statue of Lord Buddha, Bamiyan Before it was destroyed