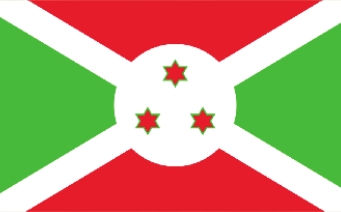 Burundi, officially the Republic of Burundi, is a small country in the Great Lakes region of Eastern Africa bordered by Rwanda to its north, Tanzania to its south and east, and the Democratic Republic of the Congo to its west. The Twa, Tutsi, and Hutu tribes have occupied Burundi since the country's formation. Presently, Burundi is run as a presidential representative democratic republic. 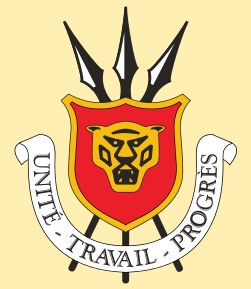 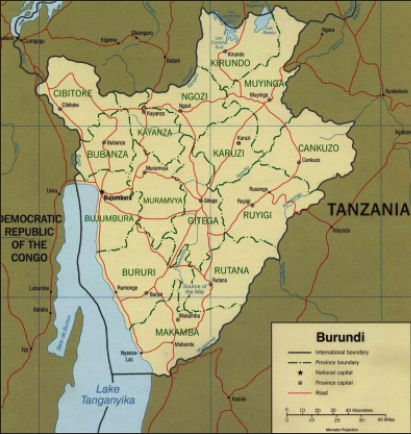 Our Burundi, gentle country,
Take your place in the concert of nations,
Acceding to independence with honorable
intentions.
Wounded and bruised, you have remained
master of yourself.
When the hour came, you arose,
Lifting yourself proudly into the ranks of free
people.
Receive, then, the congratulations of nations
And the homage of your sons.
May your name ring out through the
universe.

Our Burundi, sacred heritage from our
forefathers,
Recognized as worthy of self-government,
With your courage you also have a sense
of honour.
Sing the glory of liberty conquered again.
Our Burundi, worthy of our tenderest love,
We vow to your noble service our hands
and hearts and lives.
May God, who gave you to us, keep you
to us, keep you for us to venerate,
under the shield of unity,
In peace, joy and prosperity. 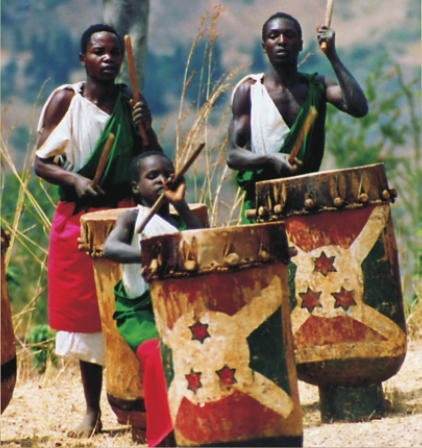 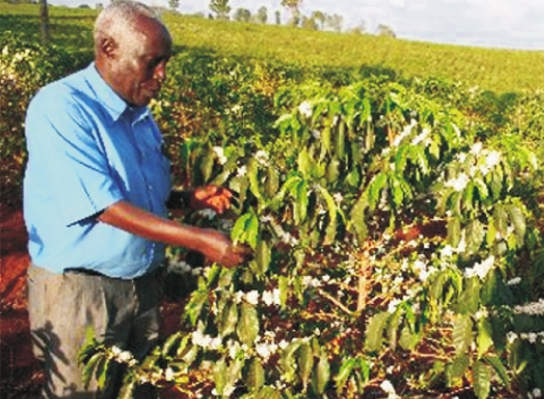 The country claimed independence on July 1, 1962, and legally changed names from Ruanda-Urundi to Burundi.

Burundi is divided into 17 provinces, 117 communes.

Burundi's largest industry is agriculture, which accounted for 58% of the GDP in 1997. The nation's largest source of revenue is coffee, which makes up 93% of Burundi's exports. Other agro products include cotton, tea, maize, sorghum, sweet potatoes, bananas, manioc (tapioca); beef, milk, and hides.

The smallest country in Africa, Burundi is landlocked and has an equatorial climate. Burundi is a part of the Albertine Rift, the western extension of the Great Rift Valley. The Nile is a major river in Burundi.

Burundi has an estimated population of 8,691,005 people. The largest religion is Roman Catholicism (62%0 followed by indigenous beliefs (23%) and a minority of Protestants (5%) and Muslims (10%). 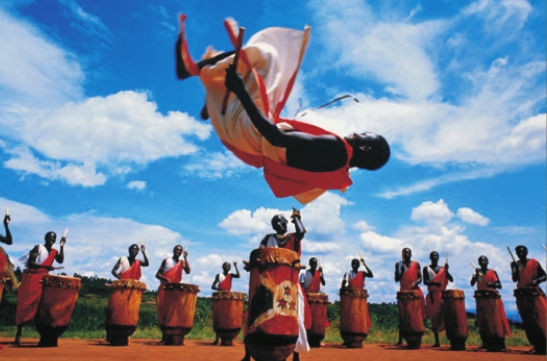 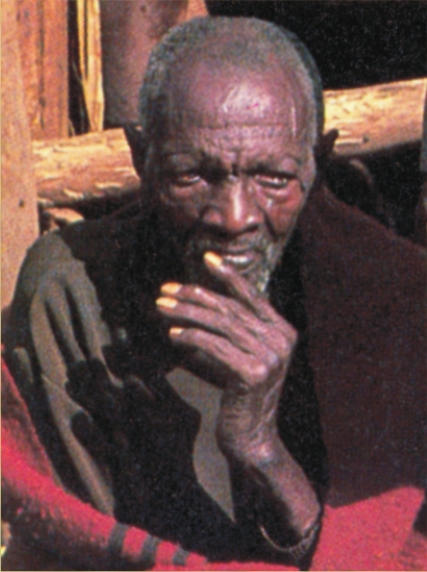 Burundi's culture is based on local tradition typical Burundian meal consists of sweet potatoes, corn, and peas. Crafts are an important art form in Burundi and are attractive gifts to many tourists. Basket weaving is a popular craft for Burundian artisans. Other crafts such as masks, shields, statues, pottery are made in Burundi. Drumming is an important part of Burundian cultural heritage. The world famous Royal Drummers of Burundi, who have performed for over forty years, are noted for traditional drumming using the amashako, ibishikiso, and ikiranya drums. Some musical instruments of note are the flute, zither, ikembe, indonongo, umuduri, inanga, and the inyagara. Kirundi, French, and Swahili are spoken throughout Burundi. Basketball is a noted sport in Burundi. Football is a popular pastime throughout the country. 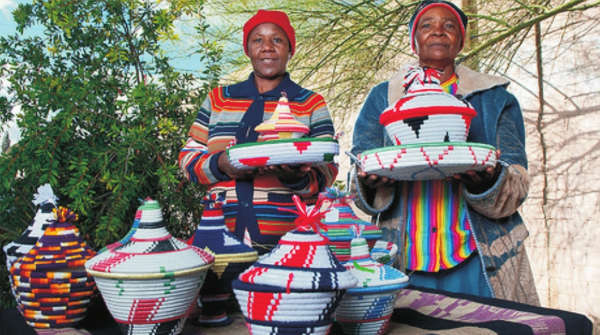 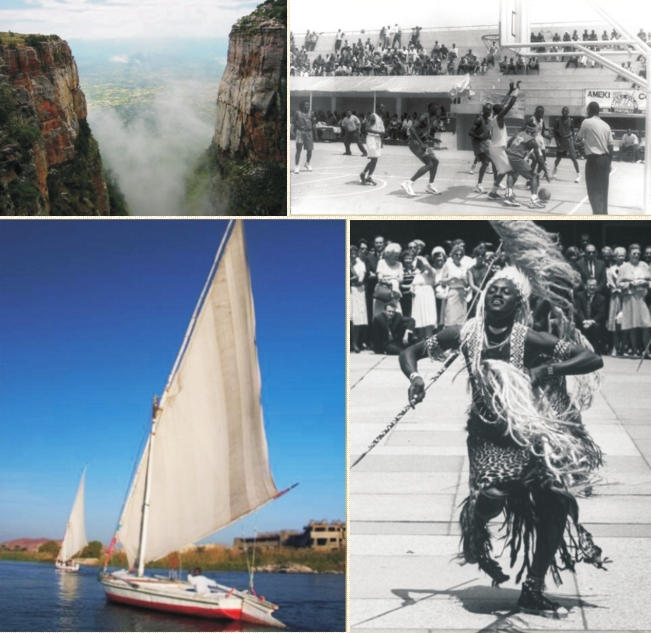