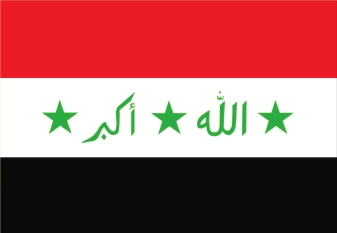 Iraq officially the Republic of Iraq is a country situated at the head of Persian Gulf. It shares borders with Kuwait and Saudi Arabia to the south, Joran to the west, Syria to the northwest, Turkey to the north, and Iran to the east. Qasr and Al Faw on the Persian Gulf, There are two flowing rivers: the Tigris and the Euphrates. These provide Iraq with agriculturally capable land. Iraq is developing a parliamentary democracy composed of 18 governorates. Iraq mainly consists of desert, but near the two major rivers (Euphrates and Tigris) are fertile alluvial plains. The climate is mostly like desert, climate with mild to cool wintersand dry, hot, summers. The northern mountainous regions have cold winters with occasional heavy snows, sometimes causing extensive flooding. 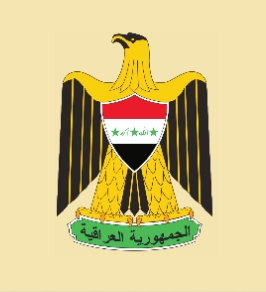 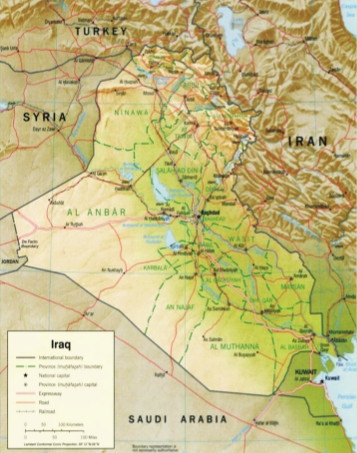 We do not want, We do not want
An eternal humiliation
Nor a miserable life
We do not want
But we will bring back
Our storied glory, Our storied glory
My homeland, My homeland
The sword and the pen
Not the talk nor the quarrel
Are our symbols, Are our symbols
Our glory and our covenant
And a duty to be faithful
Moves us, moves us
Our glory, Our glory
Is an honorable cause
And a waving standard
O, behold you
In your eminence
Victorious over your enemies
Victorious over your enemies
My homeland, My homeland 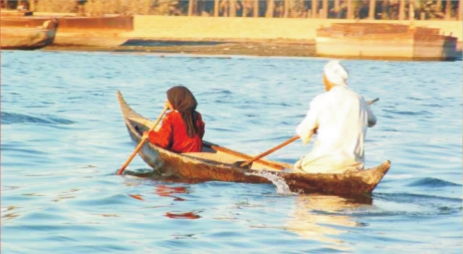 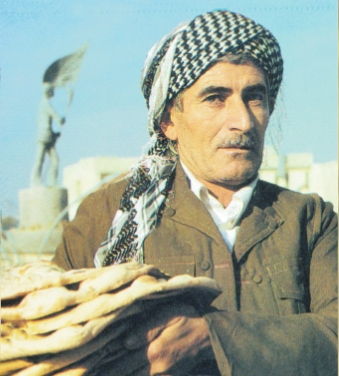 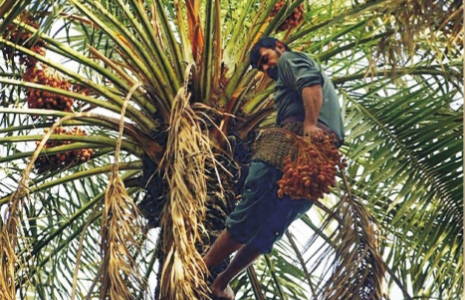 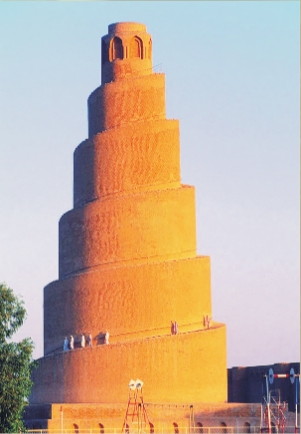 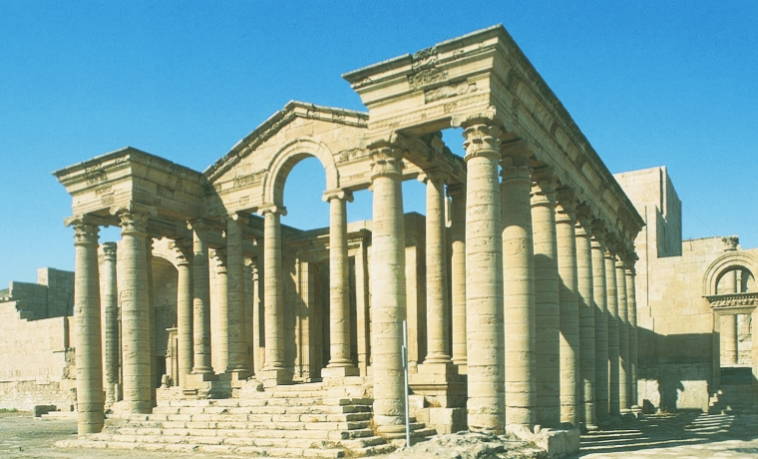 Iraq's economy is dominated by the oil sector, which has traditionally provided about 95% of foreign exchanges.

The Iraqi cuisine is generally a heavy cuisine with more spices than most Arab cuisines. Masgouf is one of the most popular dishes.

About 95 per cent of Iraqis belong to the Shiah branch of Islam. The Sunnis, live mainly in the north. One of the holiest Shian shrines Alabbas Mosque Al-abbas Mosue stands in the city of Karbala, some 60 miles (100 kilometers) south of Baghdad. For centuries, pilgrims from all over the world come there to visit the shrine of Imam Husain.

About one-third of Iraq's people make their living from farming and herding. Iraqi farmers grow barley, dates, grapes, melons, olives, oranges, rice, tomatoes, and wheat. Herders raise camels, goats, horses, and water buffaloes.
The desert covers southern and western Iraq. Tribes of Bedouin herdsmen still drive their sheep through the desert. The date palm is one of the oldest crop plants. According to Muslim legend, it represents the tree of life. A date palm can grow as tall as 100 feet (30 meters). 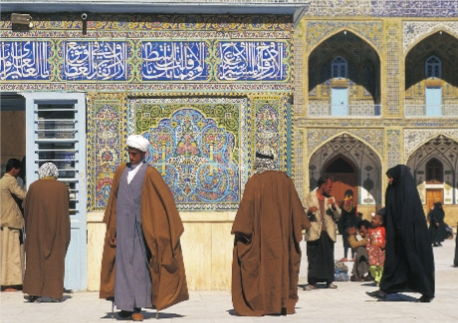 Shiq Pilgrims and scholars at shrine of the Imam Hussain 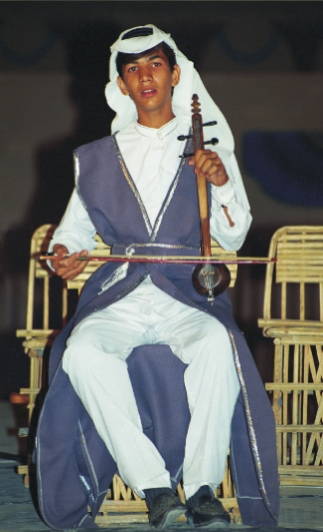 Portrait of a young Dsoza player at the Babylon Festival 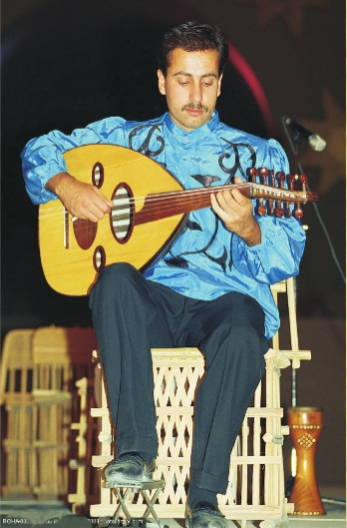 Portrait of a oud player, man playing musical instrument at the Babylon Festival