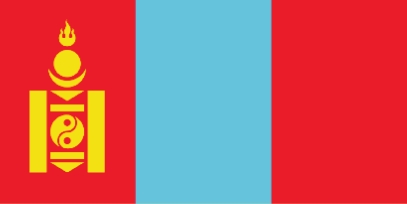 Mongolia is a landlocked country in East and Central Asia. It borders Russia to the north and People's Republic of China to the south, east and west. Ulan Bator, the capital and largest city, is home to about 38% of the population. Mongolia's political system is a parliamentary republic. The capital Ulan Bator is administrated separately as a khot (municipality) with provincial status. The predominant religion in Mongolia is Tibetan Buddhism, and the majority of the state's citizens are of the Mongol ethnicity. 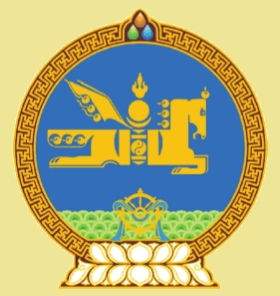 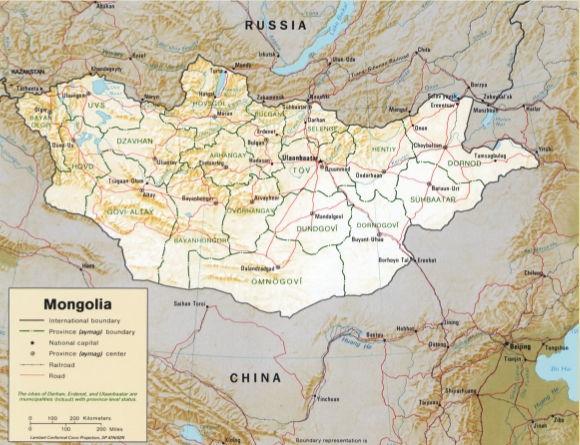 Our unwavering independent nation
All Mongols' sacred ancestry
All world's good deeds
Always stable, forever continue
With all honest nations of the world
Strengthen our bonds
With all our will and strength
Let's develop our beloved Mongolia 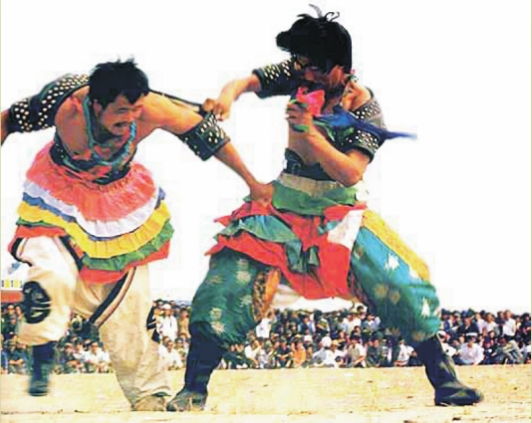 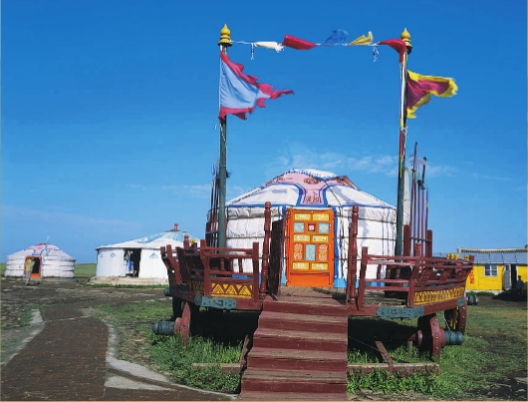 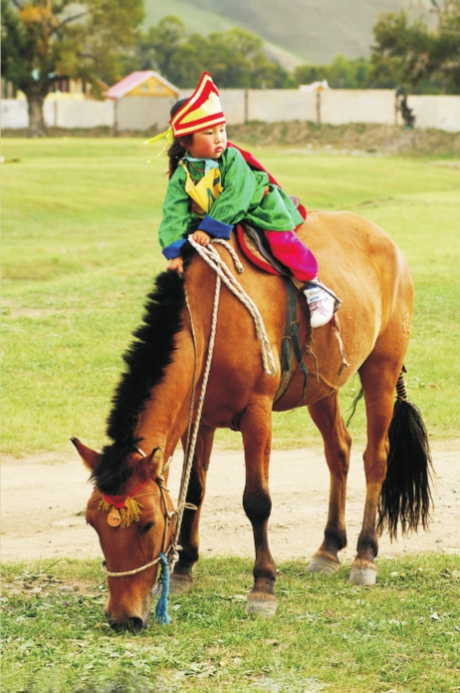 A girl riding a horse

Most of the country is hot in the summer and extremely cold in the winter, with January averages dropping as low as -30°C. The country is also subject to occasional harsh climatic conditions known as zud. Ulan Bator has the lowest average temperature of any national capital in the world. Violent earthquakes sometimes rock the country.

The main festival is Naadam, which has been organised for centuries, consists of three Mongolian traditional sports, archery, horse-racing, wresting.

About 40 percent of the population live in Ulaanbaatar alone. Traditionally, the horse has been the most prized animal in Mongolia. They were accustomed to riding long distances, and people also accomplished with a bow and arrow, which they used for hunting and survival. Mongolia is also home to Przewalski's horse, the only true wild horse that exists today.

The official language of Mongolia is Khalkha Mongolian, which uses the Cyrillic alphabet, and is spoken by 90% of the population. The Russian language is the most frequently spoken foreign language.

The music of Mongolia is strongly influenced by Tibetan Buddhism and nomadism. The traditional music includes a variety of instruments and songs, “Koomi”: delicately trained male voices.In Mongolia, throat singing, style of music is popular, particularly in parts of Western Mongolia.

The traditional Mongolian dwelling is known as a yurt (Mongolian: ger) which represent Mongolian architecture. 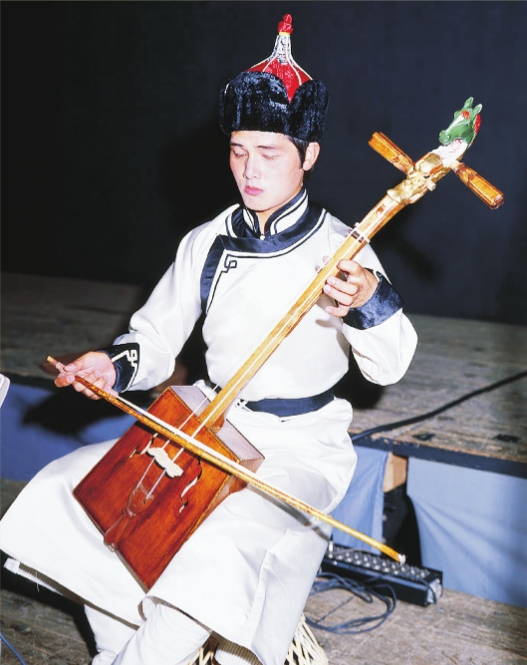 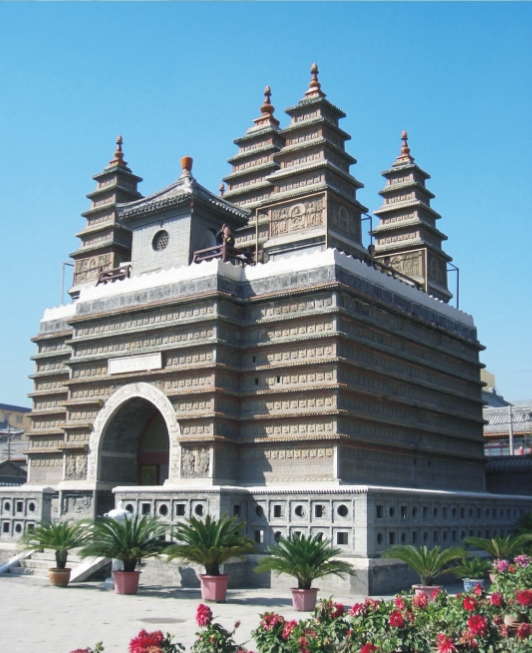 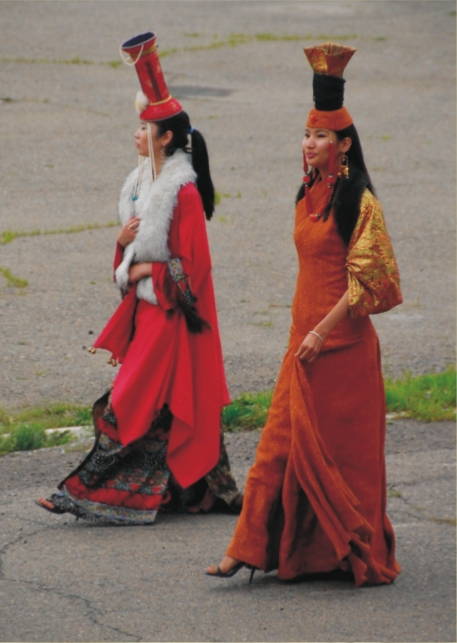