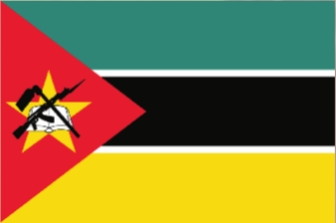 Mozambique is a country in southeastern Africa bordered by the Indian Ocean to the east, Tanzania to the north, Malawi and Zambia to the northwest, Zimbabwe to the west and Swaziland and South Africa to the southwest. It was explored by Vasco da Gama in 1498 and colonized by Portugal in 1505. Mozambique stretches for about 1,500 miles (2,500 kilometers) along Africa's southeastern coast, and its shoreline has many fine harbors. Crocodiles, elephants, lions, Zebras, and other wildlife roam through Mozambique. Mozambique became independent from Portugal on June 25, 1975. The country is divided into two topographical regions by the Zambezi River. 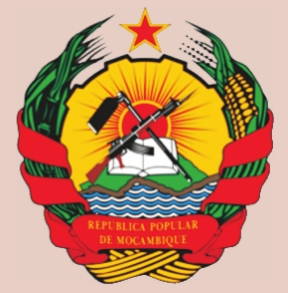 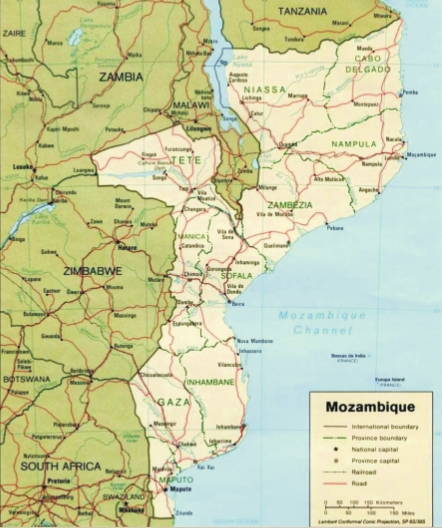 I
In the memory of Africa and the World
Beautiful fatherland of those that dared
to fight
Mozambique, your name is freedom
The Sun of June forever will shine
Chorus (2x)
Mozambique, our Glorious Land
Rock by rock constructing the new day
Millions of arms in one only force
O Loved fatherland we will be
successful

II
United people from Rovuma to Maputo
It harvests the fruits of the combat for the Peace
The dream grows waving in the flag
And goes cultivating in the certainty of
tomorrowChorus (2x)
III
Flowers sprouting of the soil of your sweat
For mounts, the rivers, the sea
We swear for you, O Mozambique
No tyrant in will enslave us Chorus (2x) 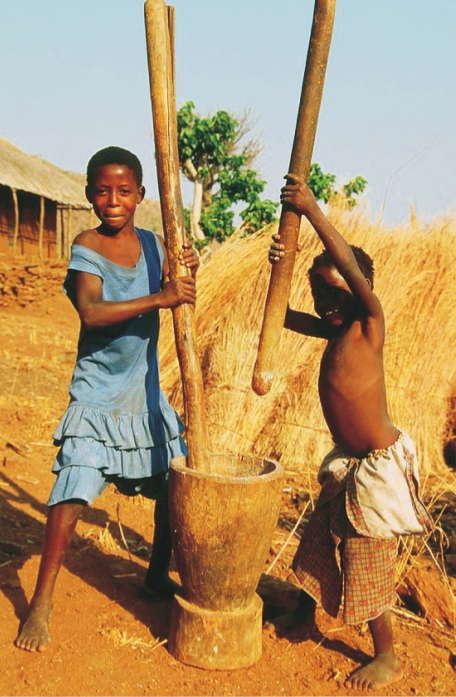 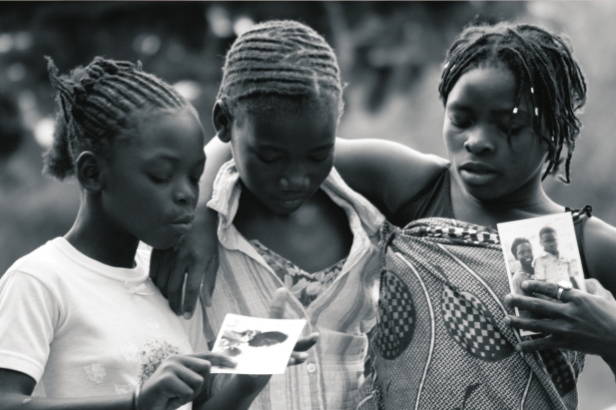 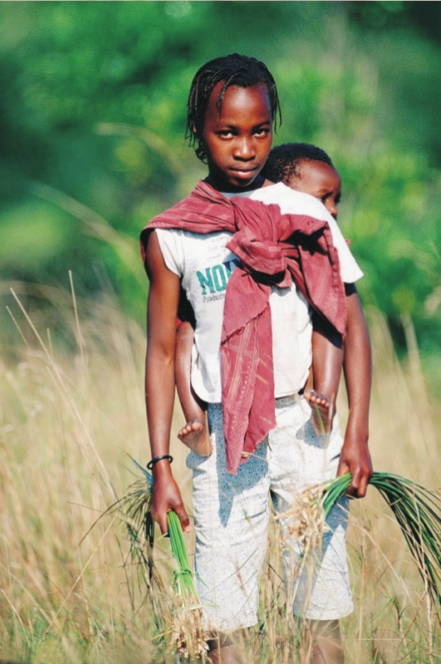 Mozambique has a tropical climate with two seasons, a wet season from October to March and a dry season from April to September. Rainfall is heavy along the coast and decreases in the north and south.

Mozambique is a multi-party democracy under the 1990 constitution.

Portuguese is the official and most widely spoken language of the nation, because Bantus speak several of their different languages (most widely used of these are Swahili, Makhuwa, Sena, Ndau, and Shangaan. These have many Portuguese- origin words)

Christianity is the religion practiced by the majority in Mozambique. 34.2% identified themselves as Roman Catholic.

Mozambique stretches for about 1,500 miles (2,500 Kms.) along Africa's port southeastern coast, and its shoreline has many fine harbors. The country's port facilities are used by neighboring countries. Agriculture is the people's leading economic activity. Cashew trees and coconut palms grow throughout the country. Other crops include cassava, cotton, and sugar cane.

More than half the people practice traditional African religions. Many of these people are animists, who believe that everything in nature has a soul, while others worship the spirits of their ancestors. Mozambique's most well-known art forms are wood sculpture. The middle and upper classes continue to be heavily influenced by the Portuguese colonial and linguistic heritage. 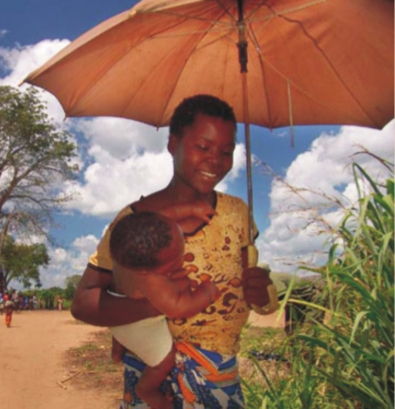 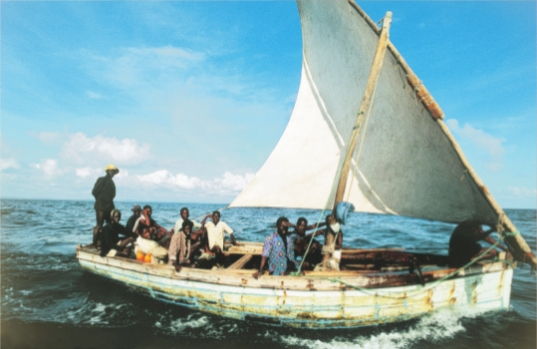 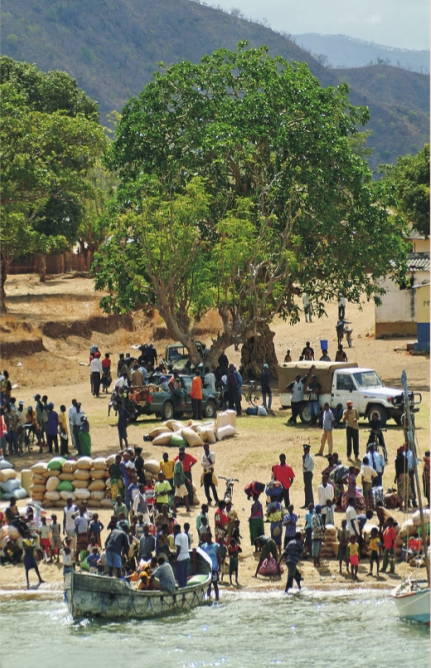