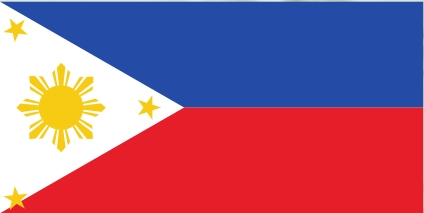 The Philippines constitutes an archipelago of 7,107 islands with a total land area of approximately 300,000 square kilometers (116,000 square miles) and is bordered by the Philippine Sea on the east, the South China Sea on the west, and the Celebes Sea on the south. The island of Borneo is located a few hundred kilometers southwest, and Taiwan directly north. The Moluccas, and Sulawesi are to the southwest, and Palau is to the east beyond the Philippine Sea. Most of the mountainous islands are covered by tropical rainforest, and are volcanic in origin. The Philippines is most populous country with a population of about 90 million people. A former colony of Spain and the United States. The name Philippines was derived from King Philip II of Spain in the 16th century. The city of Manila the capital city became known as the Pearl of the Orient because of its beautiful setting and architecture. The city stretches along the east shore of Manila Bay on the island of Luzone. 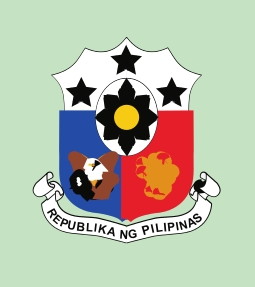 Official Name - Republic of the Philippines 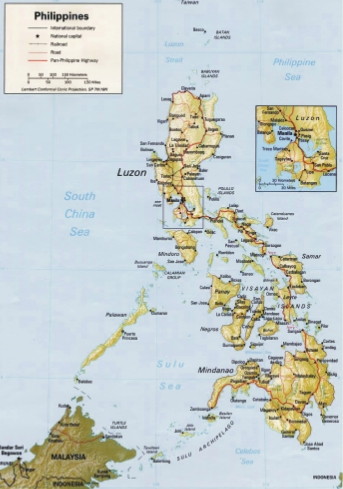 Beloved country,
Pearl of the Orient,
The heart's fervor,
In your chest is ever alive.
Chosen land,
You are the cradle of the brave.
To the conquerors,
You shall never surrender.
In the seas and mountains,
In the air and your blue sky,
There is splendor in the poem

And [in the] song for beloved freedom.
The sparkle of your flag
Is victory that shines.
Its stars and sun
Shall forever never dim.
Land of the sun, of glory and our
affections,
Life is heaven in your arms;
It is our joy, when there are oppressors,
To die for you. 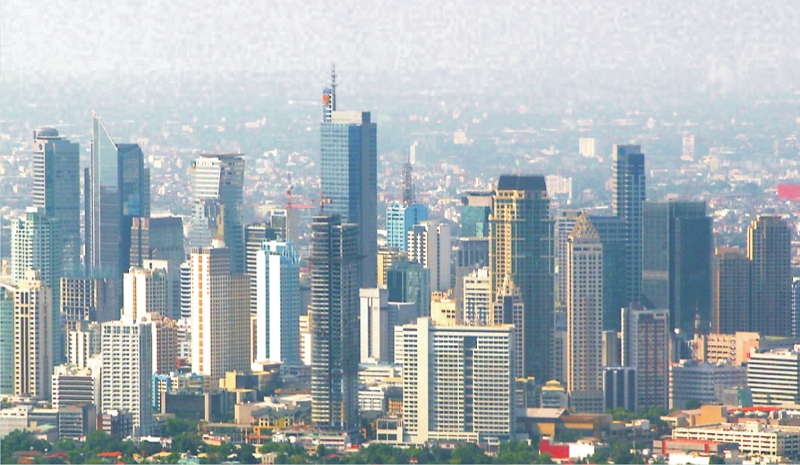 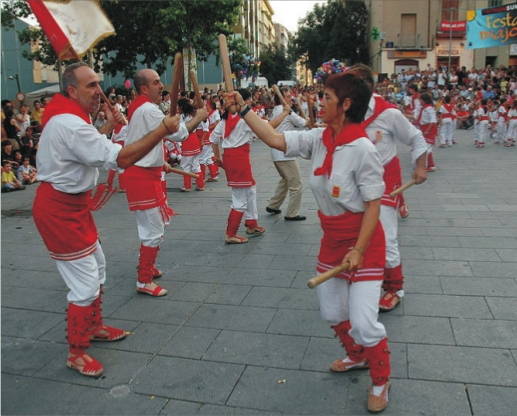 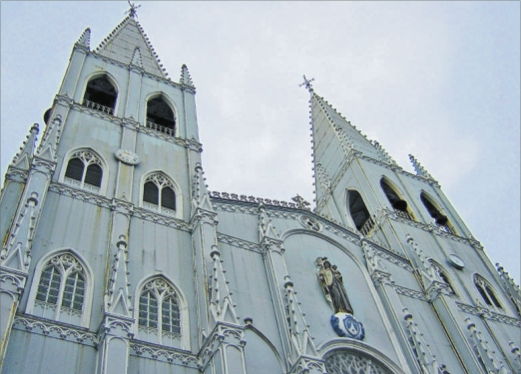 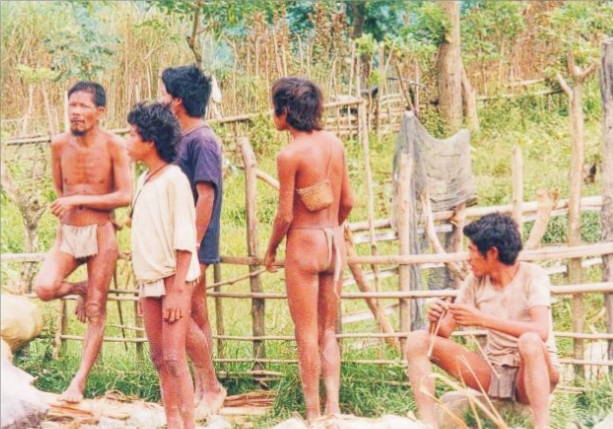 The Philippines is one of two predominantly Roman Catholic country. There are also a number of minority religious groups, including Islam, Buddhism and Hinduism.

The country's major crops include rice, corn, sugarcane, coconut, abaca and tobacco. along with bananas and pineapple. Cobalt, silver, gold, salt, copper, nickel, and iron are the main mineral resources. Among these minerals, nickel ranks first in terms of deposits and size.

The majority of street names, are in Spanish. Spanish architecture made a significant imprint in the Philippine Islands. Philippine men wear a barong tagalog, a beautifully embroidered shirt made of pineapple fiber, raw silk, or cotton, and women wear a long, puff-sleeved dress called abalintawak.

The majority of Filipinos are the Austronesian people. migrated to the Philippines, and brought their knowledge of agriculture, and ocean-sailing technology. Negritos are like African Pygmies, Negritos have dark skin and tightly curled brown hair, and stand less than 5 feet tall.

About 180 languages are spoken in the islands, almost all of them belonging to the Borneo-Philippines group of the Malayo-Polynesian language branch.

Crocodiles, monkeys, snakes, and many species of tropical birds live in the Philippines. Tarsiers small nocturnal mammal with large, owl like eyes – are found in tropical forests of the Philippines. 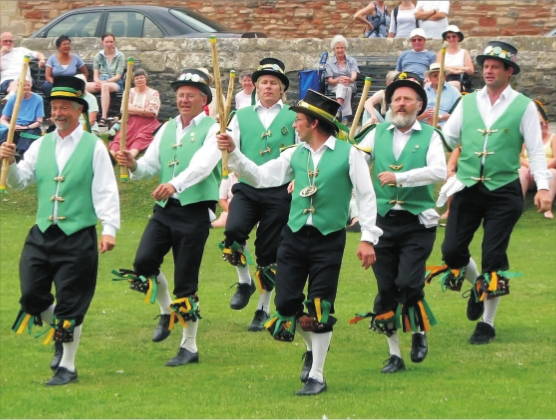 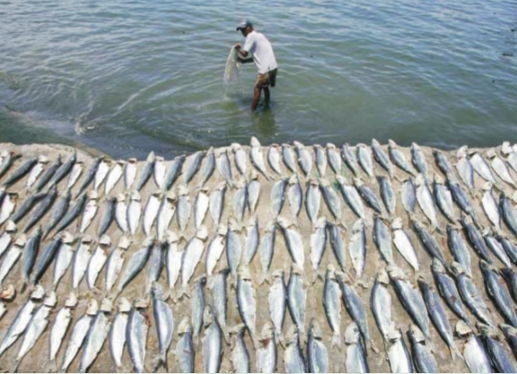 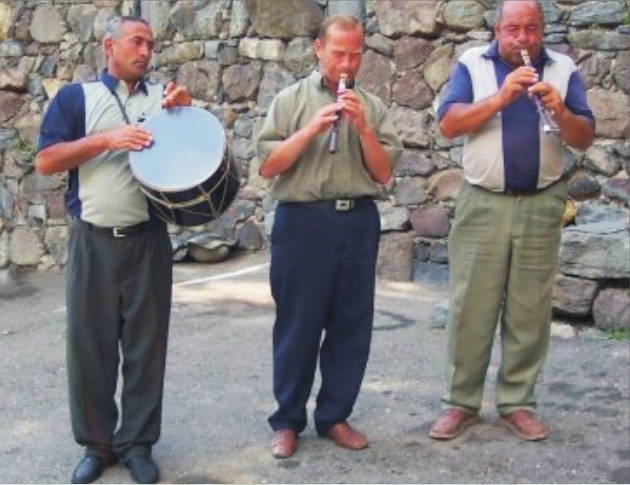