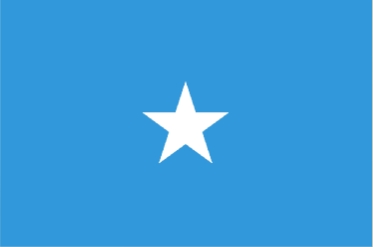 Somalia officially the Republic of Somalia formerly known as the Somali Democratic Republic, is a country located in the Horn of Africa. It is bordered by Djibouti to the northwest, Kenya to the southwest, the Gulf of Aden with Yemen to the north, the Indian Ocean to the east, and Ethiopia to the west. Somalia gained its independence from Italy on 1 July 1960. 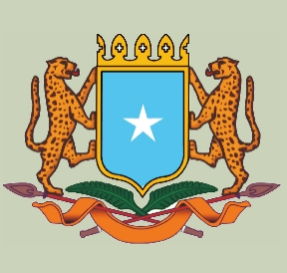 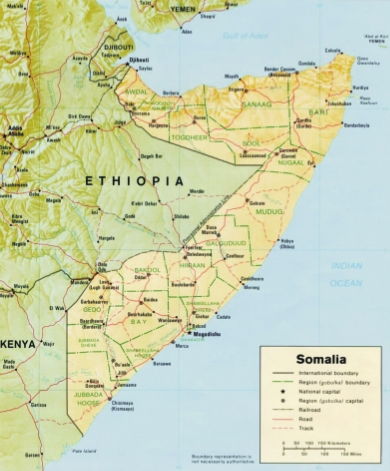 Somalia wake up,
wake up and lean on
each other
And whoever is most
in need of
support
Support them forever. 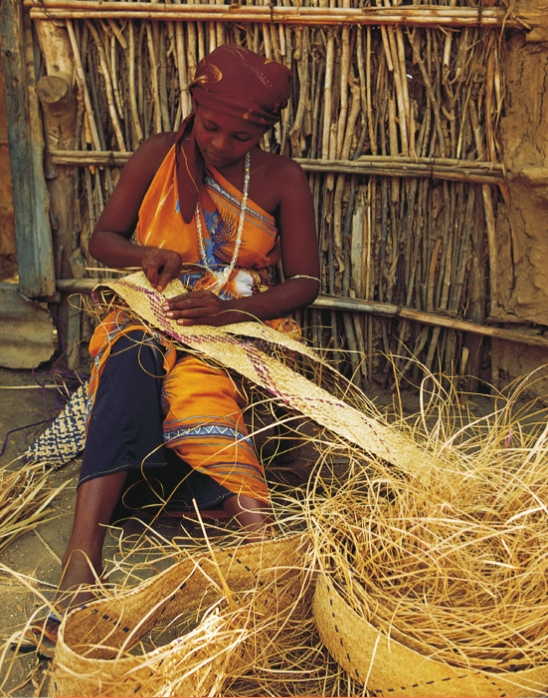 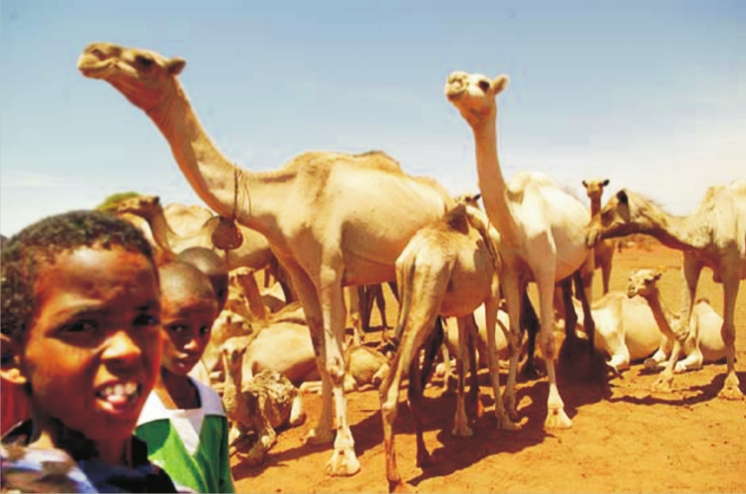 A herd of camels 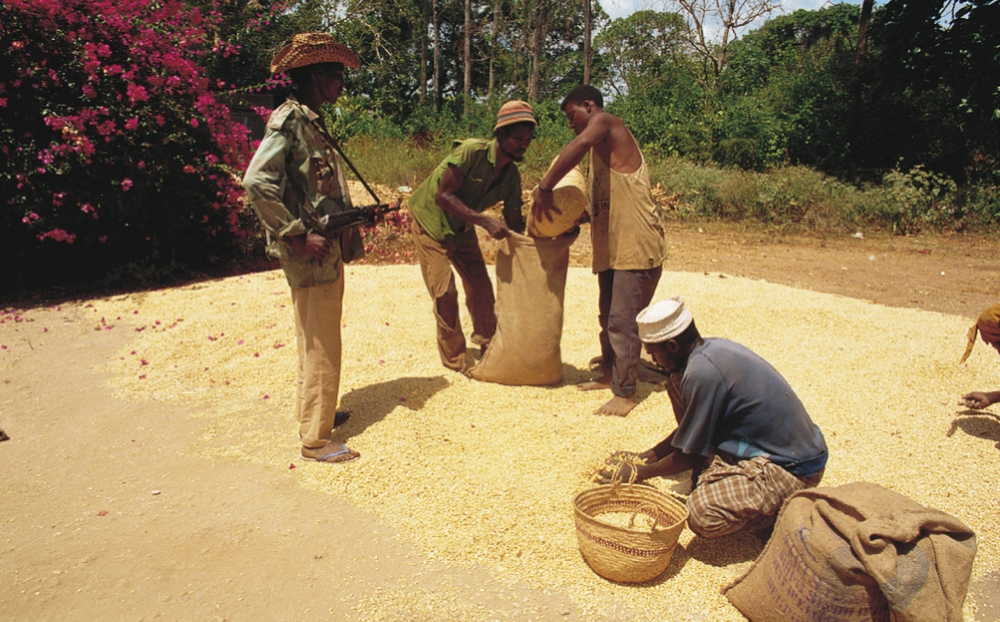 Agriculture is the most important sector, with livestock accounting for about 40% of GDP and about 65% of export earnings. Major exports are bananas, sugar, sorghum, , and fish are products for the domestic market. The small industrial sector, based on the processing of agricultural products, accounts for 10% of GDP. The prospect of oil and other natural resources in Somalia are also expected.

Somalia has a population of around 10.7 million according to U.N. estimates in 2003, 85% of which constitute ethnic Somalis. Millions of Somalis live abroad, and in Yemen, northeastern Kenya, and Djibouti.

One thing that unites the Somali food is its being Halal. Alcohol is not served. Cambuulo is one of Somalia's most popular dishes and is enjoyed throughout the country as a dinner meal. The dish is made out of well-cooked azuki beans, mixed with butter and sugar. The beans, are referred to as digir left on the stove. Barriss (rice) and basto (pasta) are common foods.

Somali is the national language of the Somali people and is used virtually everywhere by almost all ethnic Somalis as well as a few minority groups.

The Somalis are entirely Sunni Muslims. 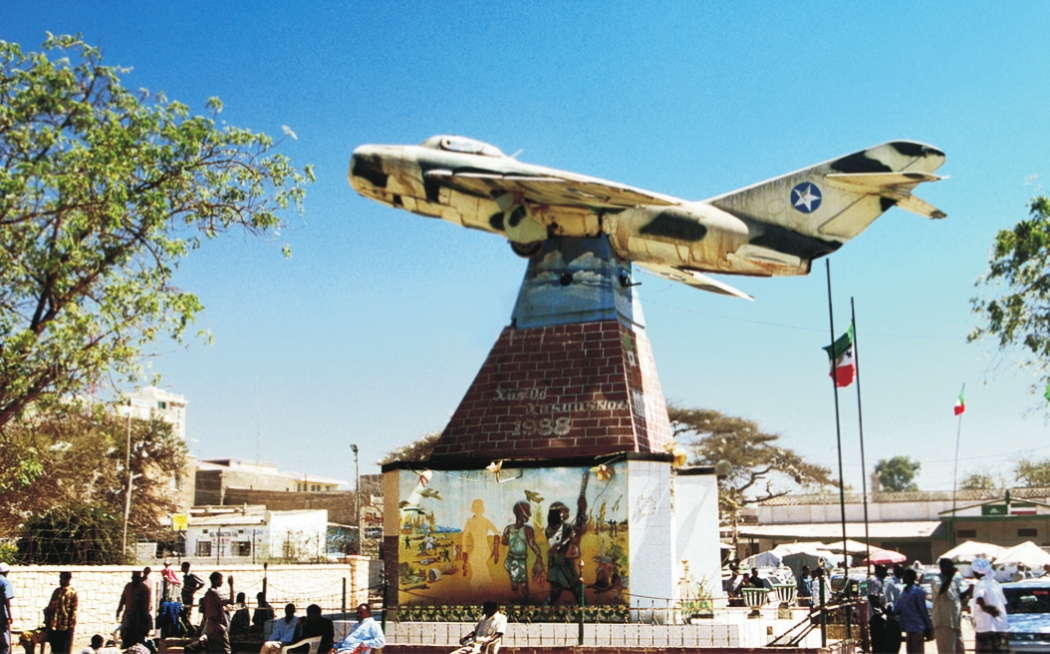 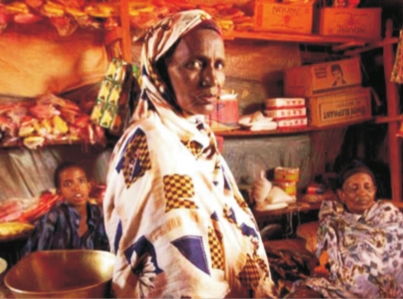 A shop form a villege 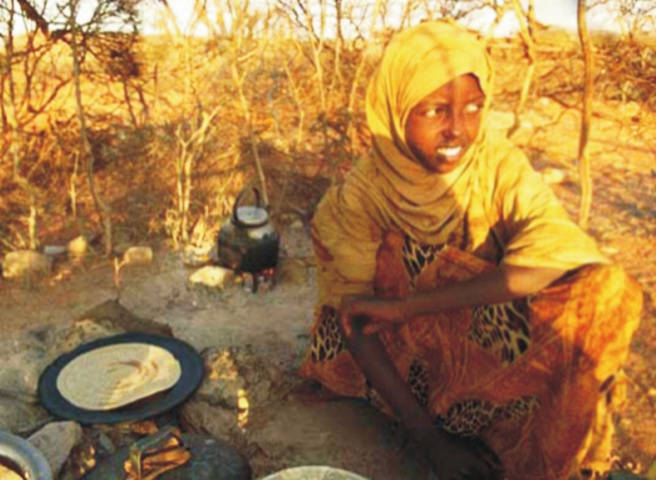