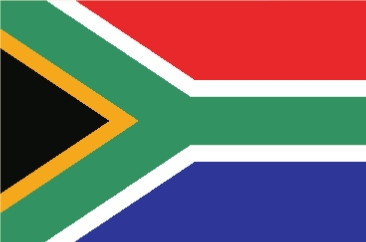 The Republic of South Africa is a country located at the southern tip of the continent of Africa. The South African coast stretches 2,798 kilometers and borders both the Atlantic and Indian oceans. To the north of South Africa lie Namibia, Botswana and Zimbawe, to the east are Mozambique and Swaziland. 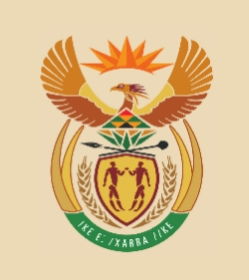 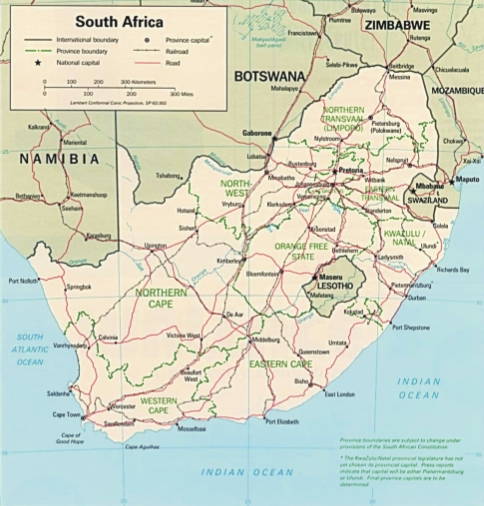 Ringing out from our blue
heavens
From our deep seas breaking
round
Over everlasting mountains
Where the echoing crags
resound ... 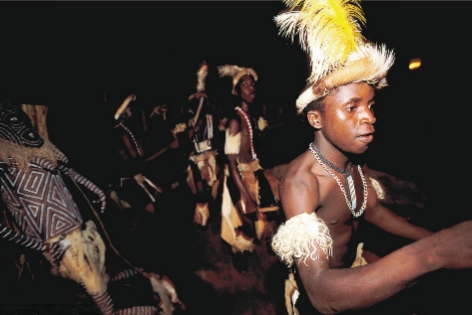 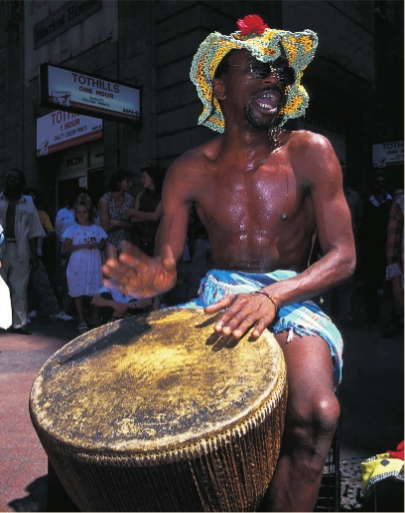 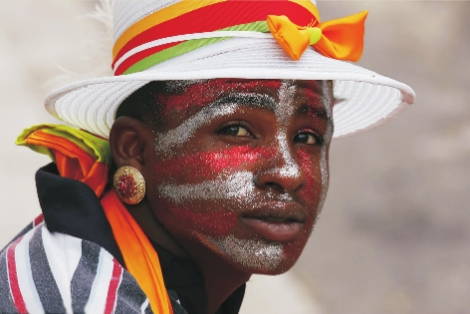 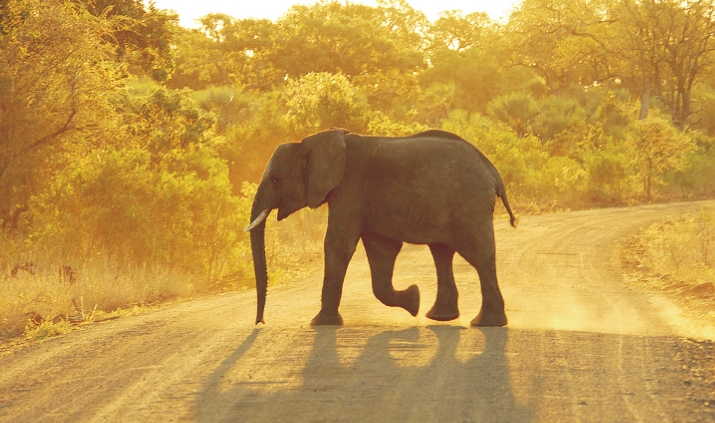 Unlike most other African countries, South Africa is a rich and developed nation. It also has three different capitals – Cape Town, the legislative capital, Pretoria, the administrative capital, and Bloemfontein, the judicial capital.

South Africa has temperate climate, because of being surrounded by the Atlantic and Indian Oceans on three sides.

There is great diversity in music from South Africa. Many black musicians who sang in Afrikaans or English during apartheid have since begun to sing in traditional African languages, and have developed a unique style called Kwaito.

The main sports in South Africa aresoccer, cricket and boxing.

It has more than 20,000 different plants, or about 10% of all the known species of plants on Earth, making it particularly rich in plant biodiversity. Numerous mammals are found in the forest along with lions, leopards, white rhinos, blue wildebeest, kudus, impalas, hyenas, hippopotamus, and giraffes. About 74 percent of the people are black, and about 14 percent are white.

South Africa has rich mineral resources. It is the world's largest producer and exporter of gold and platinum and also exports a significant amount of coal. Another major export is diamonds. During 2000 platinum overtook gold as South Africa's largest foreign exchange earner. Stainless steels and similar products industry and an important growth area. 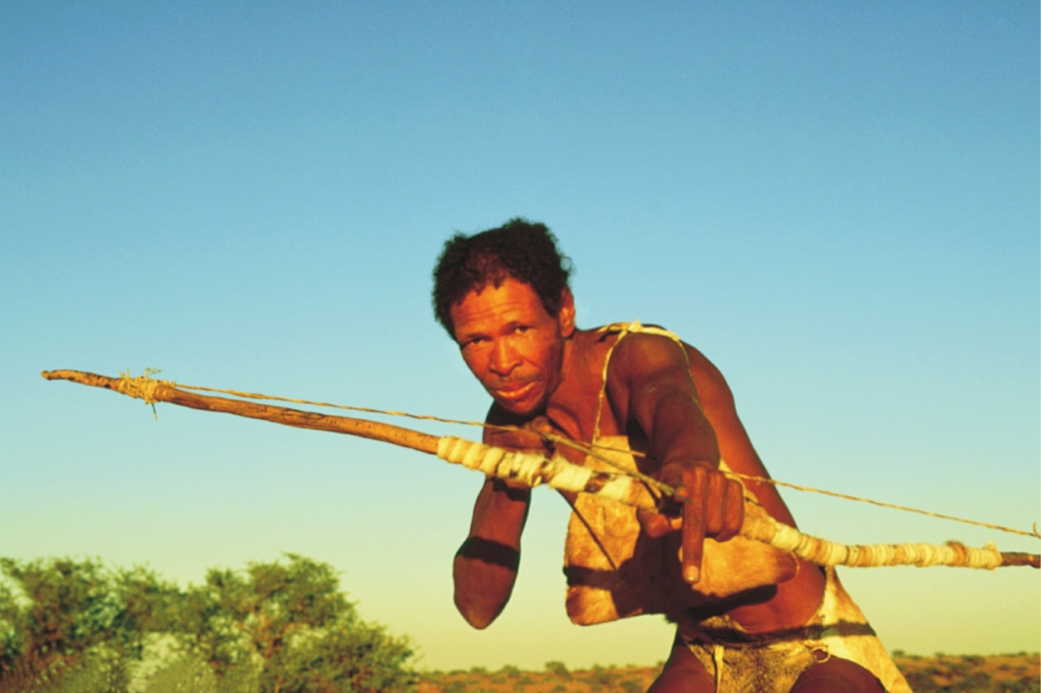 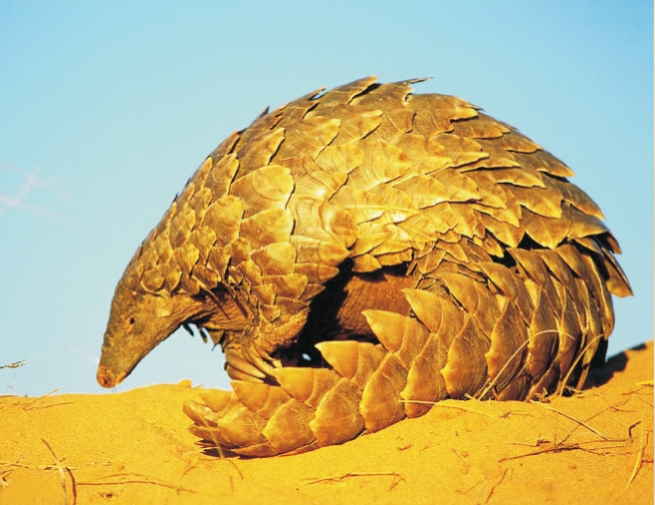 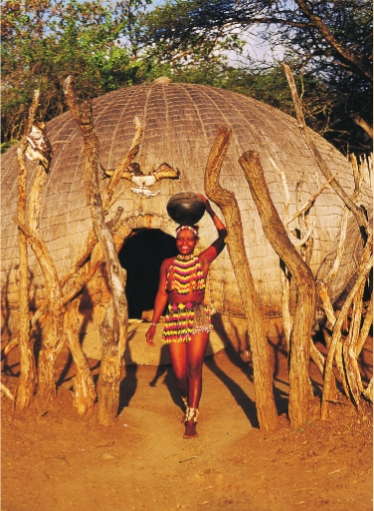 In 1989, Frederik Willem de Klerk was elected South Africa's state president. He released some jailed leaders of the African National Congress (ANC), the main black opposition group, including Nelson Mandela, who had been in prison for 27 years. In 1993, Nelson Mandela and Frederik Willem de klerk were awarded Nobel Peace Prize for their efforts in bringing about an end to apartheid and in working together to facilitate South Africa's transition to a democracy in which all people, regardless of their race or ethnic group, would participate equally. The first multi-racial elections were held in 1994, which the ANC won by an overwhelming majority. It has been in power ever since.

In 1994, South Africa held its first multiracial elections and Nelson Mandela became President. It marked the end of the long struggle of South African blacks against centuries of white – minority rule. Nelson Mandela has become a powerful symbol of the fight against South Africa's apartheid system.
Born as the son of a tribal chief in Umtata in1918, Mandela became a lawyer, and in 1944 joined the African National Congress, a group opposed to apartheid. He first won national prominence as a leader of black protest in the 1950's.In 1962, after renewed protests, he was again arrested and later convicted of sabotage and conspiracy. Mandela was then sentenced to life of imprisonment. 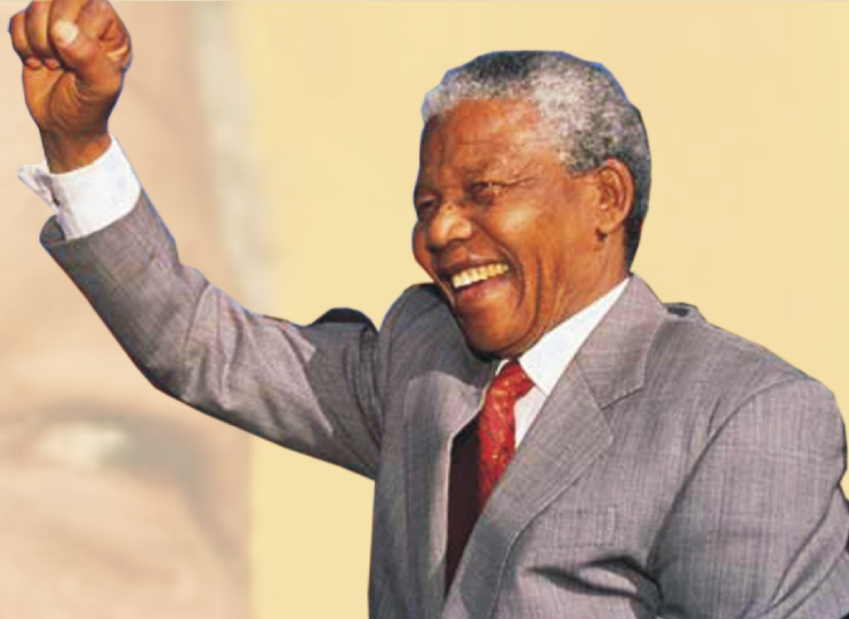 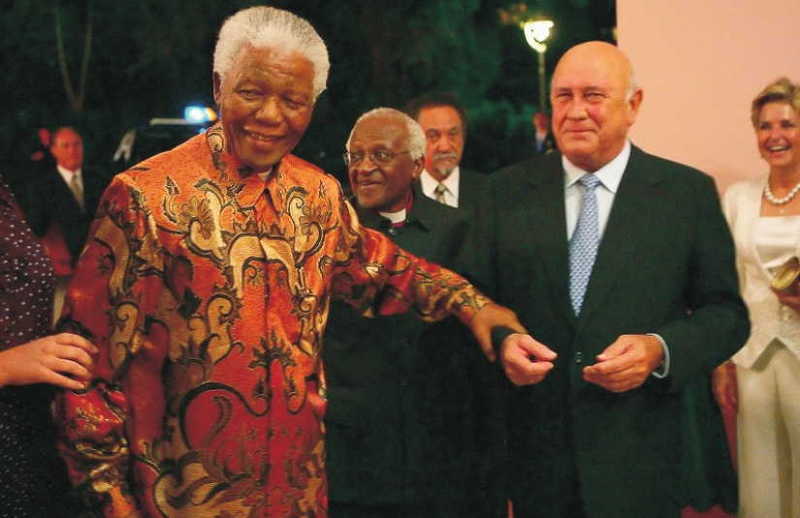