Sudan, officially the Republic of Sudan is a country in northeastern Africa. It is the largest country in the Africa, and in the Arab World. It is bordered by Egypt to the north, the Red Sea to the northeast, Eritrea and Ethiopia to the east, Kenya and Uganda to the southeast, the Democratic Republic of the Congo and the Central African Republic to the southwest, Chad to the west and Libya to the northwest. Independence was duly granted on January 1, 1956. 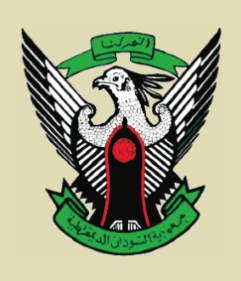 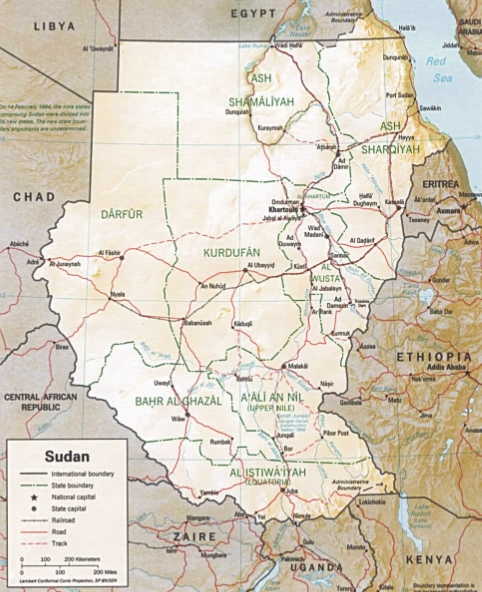 "We are the army of God and of our country,
We shall never fail when called to sacrifice.
‫We challenge death during hard times,
We'll buy glory, for any given price.
‫This land is ours, may Sudan live well known among all nations.
People of the Sudan this is your banner
‫Would carry the burden and protect your land

There are several dams among them are the Sennar and Roseires on the Blue Nile, and Jebel Aulia dam on the White Nile. There is also Lake Nubia on the Sudanese-Egyptian border. 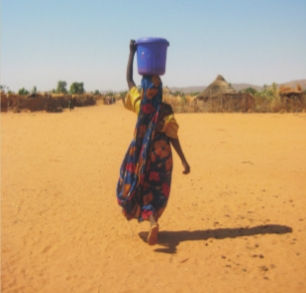 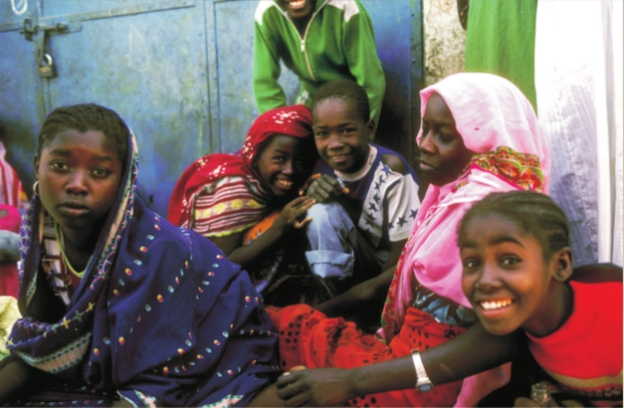 Children peer out onto the street in Khartoum 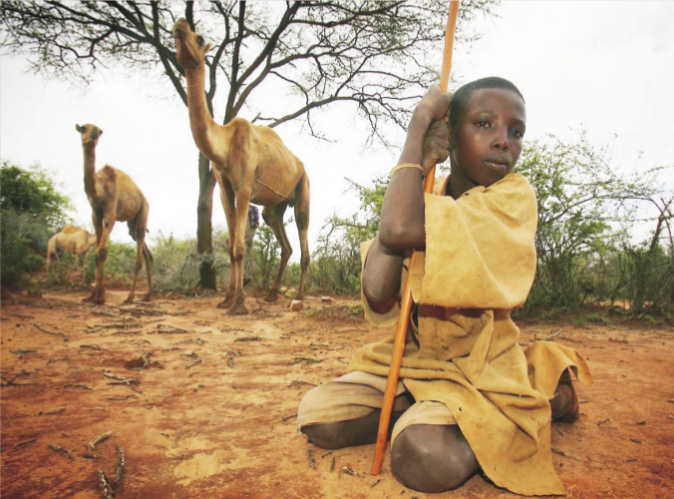 A boy from Sudan 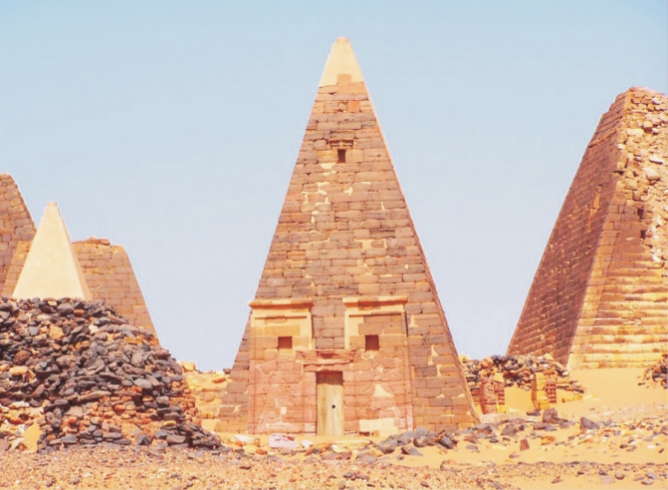 The population of Sudan was recorded to be 25 million. Most of the Sudanese who live in this region are Arabic- speaking Muslims, though the majority also use a traditional non-Arabic mother tongue such as Nubian, Beja, Fur, Nuban, Ingessana. The Dinka, whose population is estimated to be more than one million, are the largest of the many Black African ethnic groups of Sudan along with the Shilluk, the Nuer and the Bari who consist of five other tribes. The lingua franca in Southern Sudan is a variant of Arabic called "Juba Arabic"; the English language is used by the educated elite. Some African tribes like the Fallata and Hausa, have migrated to Sudan at various times, who speak Arabic in addition to their native languages. 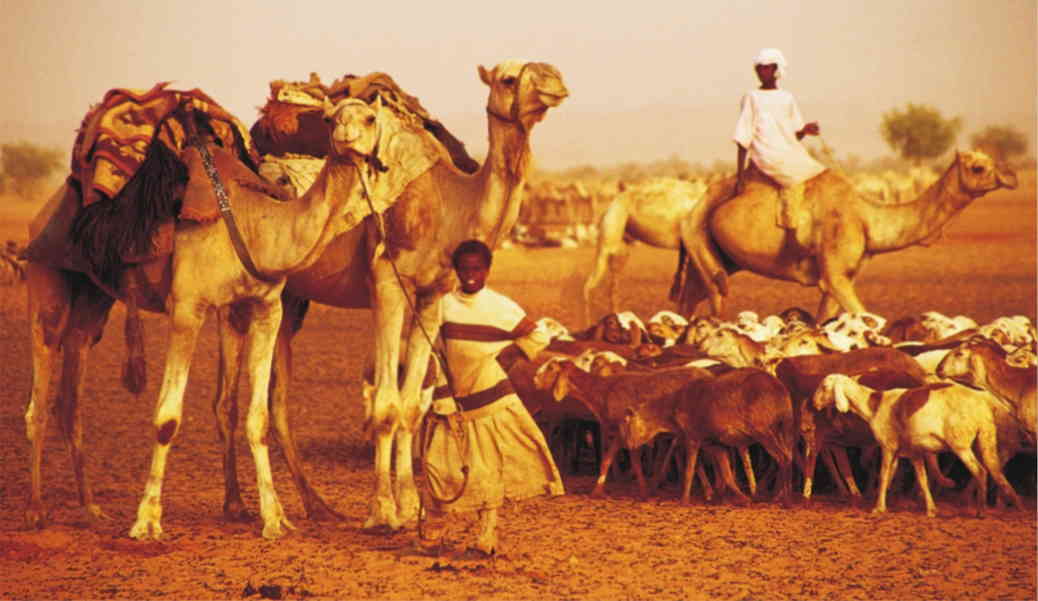 People and livestock during famine 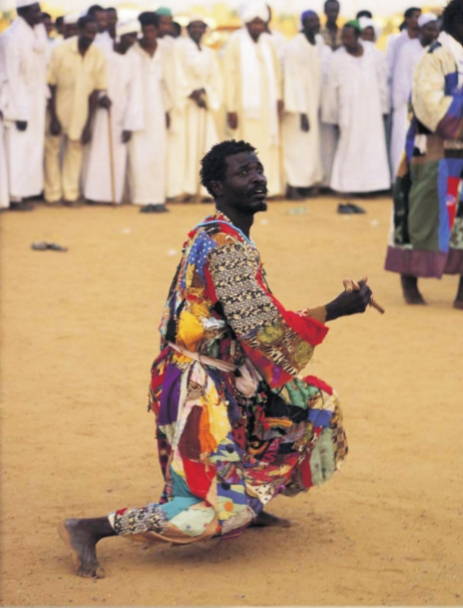 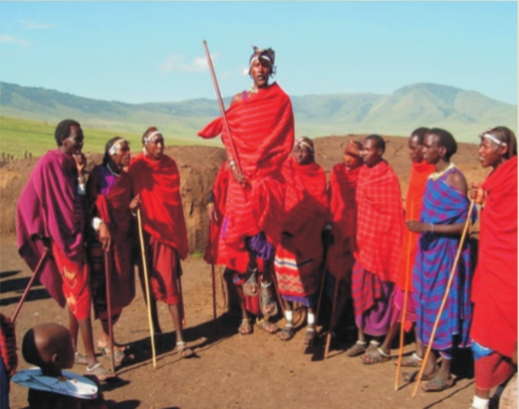 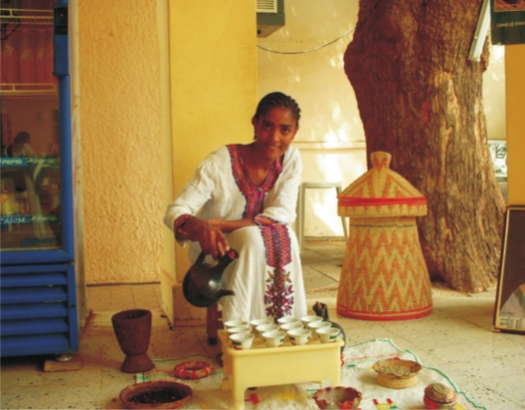